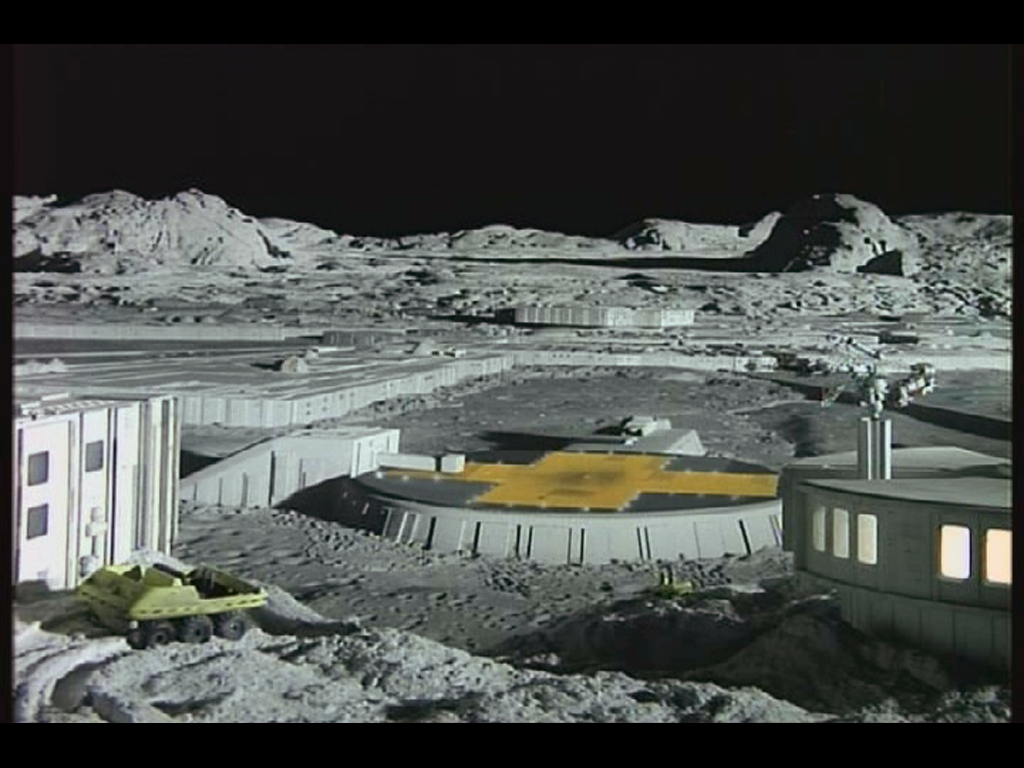 To be fair, everyone else saw him as different too, for he was the first child to have been born on Mars. His parents, first generation martian settlers, had been thrilled with his arrival; a sign that the colony established some eight years previously was to become generational. The fact that it had taken nearly eight years (almost sixteen earth years) for a child to be conceived was something that the colonists had been concerned about for some considerable time. No one was really sure why this had been the case – perhaps it was the low gravity or the diet (still somewhat restricted compared to the vast array of choices on earth) or some other environmental concern, but for no apparent reason it had taken the best part of a decade for Ozzy to arrive. As one might expect, he was something of a celebrity.

Other children also played in the corridors of the station now. He had almost 20 peers to play and learn with. Since he was the oldest at 13, all of the kids looked up to him as a big brother, and Ozzy relished his position. A likable boy, he was also naturally protective of his fellow playmates and had stepped in more than once when things were going awry. One day, he thought, perhaps he would also step into the commander’s shoes and really look after everyone.

The day that things went insanely wrong started just like every other. Gentle music woke Ozzy and as his room lights came slowly up he yawned, stretched and headed toward the shower. It always seemed to him that even though the station had microfilters and scrubbers to keep the air perfectly clean and odor-free, there was just the slightest layer of grime on him when he awoke each morning. Perhaps the reason was that he really had never been dirty – he had no good frame of reference, unlike earth-bound kids who could play in the mud and get greasy or oily; dirt was just a way of life for them. He donned his clothes, quickly ate a nutribar, brushed his teeth and headed out to the dome – a large open space with real grass and the odd tree, illuminated by artificial lighting and providing the only practical space on the station to run and relax. The rest of the station was a maze of corridors and sterile looking rooms filled with machinery or offices – no place for a young boy on a weekend morning.

As Ozzy played, kicking his ball high into the air and watching it float idly back to the ground, he heard a tinkle, and then a dull thud close by. He turned to see something smoking in the grass a few yards away, and as he ran towards it an alarm sounded. Immediately Ozzy looked at the display –  every room had a message board that flashed important station-wide information to its inhabitants. The board said “Pressure Leak – Dome”. Then he realized that what he’d heard and seen had been some space-borne object depositing itself in the ground, and leaving a hole in the structure in its wake. He could hear the whoosh of the air as it escaped.

Although this was certainly a life-threatening situation Ozzy was not unduly worried – this had happened numerous times before and he knew that as long as everyone did their part, everything would be fine. The system would seal the dome off from the rest of the station and pump out the remaining air until the leak could be sealed. Ozzy knew that he needed to leave the area immediately and he did so, making sure to close the air tight door behind him. The system sensed that no one was left in the dome and he could see the trees rustling as powerful pumps recovered valuable air from the punctured structure.

So far, so good. Nothing untoward. He saw the repair team a few minutes later, flying up the outside of the building – their packs emanating small blue flames as they maneuvered around with ease. Soon they had completed the repair and the system had tested it – everything checked out. Another rustle of leaves as the dome pressurized again. The alarm cleared from the display board and life returned to normal. For a moment at least. What no-one including Ozzy had realized was that the small piece of debris that had penetrated the dome had also partially sliced through one of the stay cables milliseconds beforehand. These cables kept a downward pressure on the dome’s surface and prevented the air pressure from pushing the relatively thin skin of the dome out into space.

It happened. The cable separated and the released tension whipped the cable around, destroying the main antenna and one of the primary air lines before smashing down onto the dome, sending metal and glass everywhere. The air rushed out of the devastating hole in the dome with explosive force, pulling trees out of the ground which then damaged the dome further. The violent decompression caused a second stay cable to snap, and then a third. Suddenly the dome exploded and pieces of structure shot like bullets into the rest of the station. The system vainly tried to keep up, but the damage was massive. The system was soon overwhelmed.

By now everyone knew that something very significant had gone wrong, and as per their practice drills and with the encouragement of the system’s announcements, they all made their way to the escape shuttle, waiting to see if it told them to jettison – to fly into martian space and await pickup a few days later. Scared and yet calm, Ozzy looked around the shuttle – he could see all but one of the other children; there was an empty seat next to him where 4 year-old Stephanie should have been. His stomach clenched.

The shuttle door was starting to close when Ozzy dived through it. In the chaos nobody noticed that he was no longer on board. For a split second he regretted his decision but he was soon past it and fixed his thoughts on finding Stephanie. He looked in the school room but couldn’t find her. He checked her quarters but she wasn’t there. He made his way to the command deck and saw nothing. He turned to leave but as he did so he heard a familiar noise amid the din of the alarms; a whimper perhaps. He turned towards the noise, hoping against hope that his efforts had not been in vain, and suddenly he saw it; the pink elephant. Hidden in a corner, out of sight but thankfully not earshot, was the little girl. She was clutching her favorite soft toy and as she saw him her face brightened. “Ozzy!” she squealed and launched herself at him, causing him to smile with the significance of her hug. It was a hug he would never forget.

The next sound that they heard was enough to make their hearts sink; the unmistakable roar of the escape shuttle’s engines firing. Ozzy scooped the little girl up and headed automatically back to the shuttle airlock but of course it was too late – the rest of the colonists had left without them.

Thinking quickly Ozzy ran to the vehicle garage. He’d never driven one of these things before but he figured now was as good a time to learn as any. He’d seen his Father do it countless times – how hard could it be? He jumped into one of the crawlers near the main door, strapped Stephanie in and sat down in front of a dizzying array of dials, gauges and switches. He pressed one of the switches and lights started flashing in the garage as the air was removed from the huge space. The big door at the end slid open and the lumbering machine lurched forward. Soon they were out into the martian landscape, the devastated complex receding in the distance.

It took a few hours for Ozzy to figure out the radio and contact the escape shuttle. The little girl was happy in her seat chewing on some kind of fruity ration bar and they whiled away the time singing songs and talking about Earth. Both knew that it would be many months before the martian outpost would be serviceable again, and as the shuttle docked to the crawler and they finally made their way to safety he looked up at the dot in the sky that would be his new home, wondering how alien it might be. He would still be different when they reached earth, but now it would be for another reason – to that little girl, her parents and the colonists he was a hero.