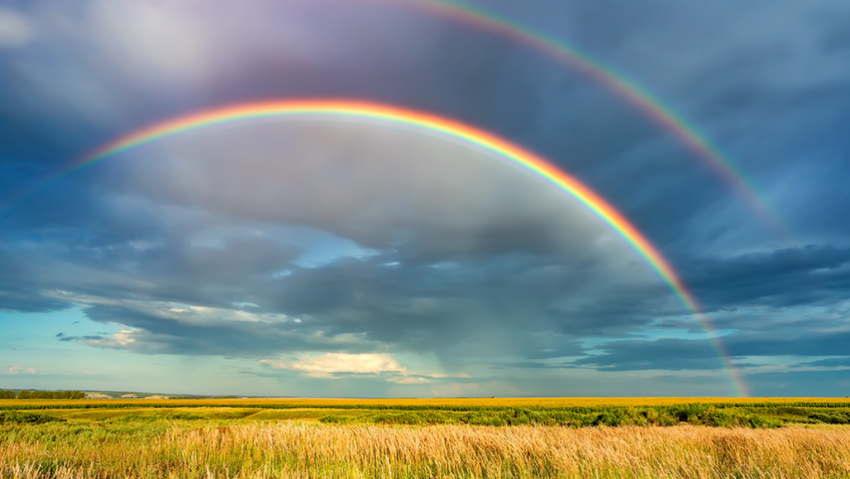 The plan was simple enough – wait until the next storm produced a rainbow, and then use their drones to find the points at which it touched the earth. Everyone knew that there was a pot of gold where the rainbow reached the ground; if they could just get to those pots, they reasoned, they would make a fortune.

Not being Leprechauns, John and Archie were somewhat less qualified as rainbow hunters than they really needed to be. However, since they were now 8 and 9 years old respectively, and knew far more than their parents, they didn’t really see a problem. They hatched their scheme.

It took a while for them to realize their plan. It had been a lovely summer, filled with warm, breezy days, balmy evenings, and even the odd thunderstorm, but disappointingly they’d not seen a single rainbow. Since they were almost at the end of their holiday, the boys were somewhat preoccupied with thoughts of returning to school, and so they missed it at first. It started like all rainstorms do – a few big, fat drops splattering on the ground. Soon though it was a fully fledged deluge. Water filled gutters and poured through drainpipes, cleansing the dust and grime of the summer from the atmosphere.

A little while later, once the storm had passed, John looked out of his window and finally saw what he wanted to see – a perfect rainbow stretching out in front of him. It seemed as though it reached the ground either side of the town, and he was already running downstairs to the garage as he excitedly called Archie. He grabbed his drone – a toy really, but it had a decent enough camera and plenty of range. Since Archie lived towards the other side of town they agreed easily about which way each of the boys would send his respective craft. The sweet, clean air was soon filled with the hum of their rotors as they lifted off and headed towards their intended targets.

Minutes later Archie, who was intently staring at the screen, suddenly lost the signal from him drone. There were no warning lights to say he was out of battery or going out of range – it was just gone. Shortly thereafter the same thing happened to John. Most would have thought this a bizarre coincidence and chalked it up to the foibles of modern technology, but the Irish Faeries whose job it was to protect those pots of gold were laughing as they smashed the flying interlopers to pieces.