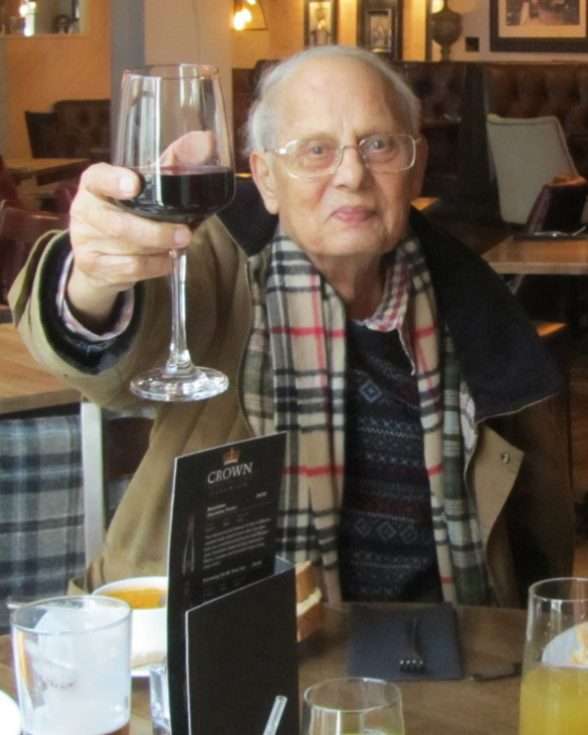 When we’re young we are immortal. At least that’s how it feels to us at the time. Nothing we do can hurt us, and everyone around us is also immortal.

Having children changed all that, and mortality crept in at an alarming rate. I’d just got used to the fact that we’re not all here forever when it started. You know what I mean. We’ve all been through it by now; people that we love start dying. The list of people isn’t important but those people were, at least to me.

It starts as a trickle but somehow before you can blink it’s a raging river of loss. There’s a realization at some point that the torrent is unlikely to recede; the fact is that as we get older, those around us will just keep passing away. Sometimes you can “push through” and deal with the loss. Other times you are devastated. Right now I’m devastated.

I miss my friends, school chums, family, spouse and parents that died. I miss their voices and their wisdom. I miss their silliness and their love. I miss so many things that are now just memories, or perhaps a two-dimensional capture of a moment in a picture or a video. To want them here again is, I suppose, normal. It’s in moments of loss that it all comes tumbling back though; not just the person you’ve just lost but all of the others, memories brought back to you one after the other.

I am lucky. I have a beautiful, supportive family. Our kids have amazing potential and will grow into wonderful adults and parents, continuing the cycle of life and bringing joy to those around them. For a time they’ll be immortal too, and that’s just fine with me.

Words didn’t come easily to him. Years of heavy labor toiling in the mine had left him with a grimace that reflected the harshness of his life, and his quiet demeanor  had served him well until now – now he had a choice to make.

She had been by his side forever – keeping a home for the large man, providing him with meals, children and physical intimacy but now she had had enough; her view of the world had changed and that new perspective had given her insight into how others lived their lives and the ways that they loved, laughed and enjoyed each others’ company.

It was ironic he thought that the one thing he’d bought her to keep her happy during the long hours home by herself would be their undoing.

“I’m sorry my love, it’s going back” he said as she thought to herself “I’ll really miss those daytime TV soap operas”.

It had been a rough period for him – his business had failed, he’d lost his home and later his wife, and the emotional toll was, he felt, significant.

Debt and death had a funny way of reaching into the depths of one’s being and shutting out the light he mused, and as he reflected on the past few years he realized that his world was much darker than he had previously thought.

He posited that the problem with darkness was that light alone was insufficient to illuminate one’s existence – one needed energy as well, otherwise the light would flicker out as quickly as it had been created.

His problem, he realized, was that he was exhausted both mentally and physically – energy was something that escaped him, instead he felt drained and lifeless.

He felt her before he knew her, sensing her vitality and her light that burned with such intensity he was sure he would go blind if he looked into her eyes; he looked anyway and as he did so he realized that that same light was the end of the tunnel.

Her life was ending and they all knew it.

Huddled around the bed in the darkened room they watched as she lay quietly awaiting the inevitable.

A pause in her breathing, her heart slowing, they stood close and held her hand as she slipped away.

There was peace in that moment; months of fighting the battle were suddenly replaced by calm.

It had never been easy managing the population of New Chicago – the undersea colony deep in the Mariana Trench about 1,000 miles north of the Challenger Deep, but as an essentially self-sufficient biospshere it had become necessary to do so in the two decades since the outpost had come online.

As Human Resources coordinator for the entire complex, Matt had the unenviable task of ensuring that everyone on board had sufficient food, water and energy – the finite resources that were so carefully managed by him and his small team.

Matt glanced down at the morning report – three births and two deaths had occurred in the previous 24 hours; this was a typical scenario – with health being greatly improved in this hermetically sealed environment people were living longer and the attrition rate was dropping.

Settling in his chair, still sipping the first coffee of the morning Matt pressed buttons on his console and the computer deep in the bowels of the structure whirred and clicked as it carefully calculated a new report; facts and statistics combined with random numbers to ensure fairness – everything was precisely determined; there could be no errors.

Matt picked up the report and casually looked at it for a moment before his heart dropped to the floor as he saw his wife’s name on it; before the day was over there would have been three births and three deaths – the population was being managed perfectly.

He could feel it; the poison running through his veins with a burning ferocity that was consuming him from within. How ironic he thought, that the bottle was marked “Love Potion No. 4”.

He’d had no luck wooing the girl he’d been dreaming about for years, and so he had made his way to the French Quarter where in a dingy backstreet store he had explained his plight to perhaps the oldest woman he’d ever seen, and left a short time later with the small blue-grey bottle.

Trembling with excitement at the prospect of finally having his love he had donned his best outfit just in case she knocked on his door immediately afterwards, and settling down in his favorite chair he had consumed the elixir in one swallow.

The draught did exactly what the old woman had said it would do – it united him with his love, but how was he to know that her car had gone into the river just two hours earlier?

What he wanted most in life was to be happy. He’d told himself this so many times over the years that the words had long ago lost any real significance. It was more of a mantra than an objective nowadays.

The thought behind the oft-used phrase seemed innocuous enough and indeed it was a laudable goal that he sought, but he had never really done anything towards achieving it; he was a dreamer, a man seemingly unable to master his own destiny.

He had known her for months. He’d noticed her some time ago but she seemed entirely out of his league and quite frankly unobtainable. He thought back, remembering their interactions; friendly, even warm but nothing that he could say would have constituted an advance, or even an affirmation of his unspoken affections.

She knocked on his door one day on some pretense, and he dutifully offered her a cup of tea. To his surprise and strange delight she accepted, and what followed was the start of the happiness he had been seeking. It was all so very innocent; tea and a chat. It wasn’t anything they did or even anything they said, it was the manner in which they said those things; the ease with which they opened themselves to each other, fearless and true. Their brief exchange left him breathless and desperate for more.

The rocket ship blasted off on its pioneering voyage to Mars, 7 souls peering into the blackness, looking toward a future that would be recorded and transcribed countless times.

The inhabitants were aware that their gleaming silver carriage was a marvel of gargantuan proportions; the very latest technology was propelling them into the stratosphere faster and faster, their journey pre-calculated and preset – unchangeable for reasons of physics and finance.

The ship sped onward, machines humming as designed, everything working correctly – they had tested and retested, simulated and double-checked; redundant redundancy was the norm – this bird was the best and most reliable creation that mankind had to offer.

Inside the spaceship there was a relaxed calm as the crew went about their work, preparing everything and settling in for the 9 month voyage and the subsequent 2 year sojourn on the martian surface.

They had locked everything down and were preparing to sleep before anyone noticed that the ship was leaking air, by which time it was of course far too late. 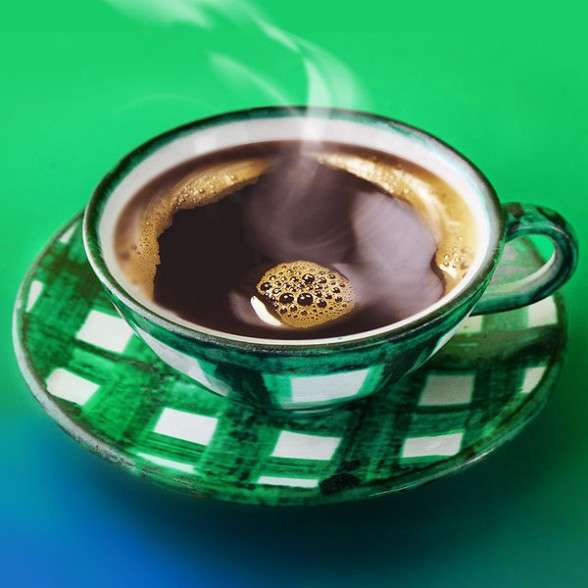 He awoke, the alarm jangling in his ear. Calming the cacophony he sensed something else – a quiet peace. Thirty seconds into his day, the sun streamed in through the window but today it felt different, as though a filter had been applied and he was being shielded from the glaring harshness. Even the sheets felt a little lighter, softer.

Rising, he washed his face, the water softly caressing him. He looked into the mirror and saw himself looking back – his features relaxed and content. He dressed, cotton resting easily upon his skin.

Treading lightly he poured himself a coffee and sat by the open window feeling the gentle breeze fill the warm and inviting room with its morning freshness. He breathed deeply, allowing the fresh air to fill his lungs.

Closing his eyes for a moment he savored the calmness and let himself relax.

Now he was ready to start his day.