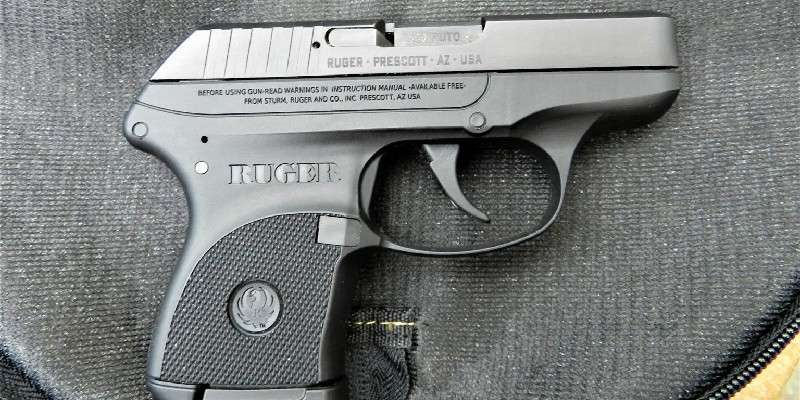 It nestled comfortably in her hand. Compact but with a surprisingly vicious kick for its size, the gun was the product of her latest obsession – personal safety. She studied it carefully; the sleek lines and gentle curves providing a pleasing aesthetic as she turned it over, glinting as it caught the sun. There was, she thought, a perverse beauty about this instrument of ruination. Love and hate. Yin and yang.

Slowly, methodically, she loaded the magazine. Nine small projectiles in their individual caissons were neatly stacked and ready for the moment when they would finally realize their purpose. As the bullets clicked into place she mused that it all seemed too easy – she hadn’t anticipated that. She completed her task and put the loaded weapon carefully down on the table next to the glass of water which she picked up in its place. Swallowing deeply, the cool draught felt good on this warm spring evening. Refreshed, she picked up the TV remote, flicking absent-mindedly between channels, unable to focus on any single subject.

She sensed the reason for her distraction before she saw him. He was not a large man but he had a cruel demeanor. As he approached her she could smell the alcohol on his breath and she knew that, like most nights, he would unload his frustrations on her again this evening. The marks on her once-beautiful body were testament to the years of mistreatment that she’d suffered at those rough, nicotine-stained hands.

He saw the gun immediately, a look of confusion crossing his face. Why would this woman, this disappointment, this abject failure of a creature have such an object in her possession? Confusion turned to horror as she raised the weapon and fired.

Years later he would realize that it was the only way she had been able to stop the pain.