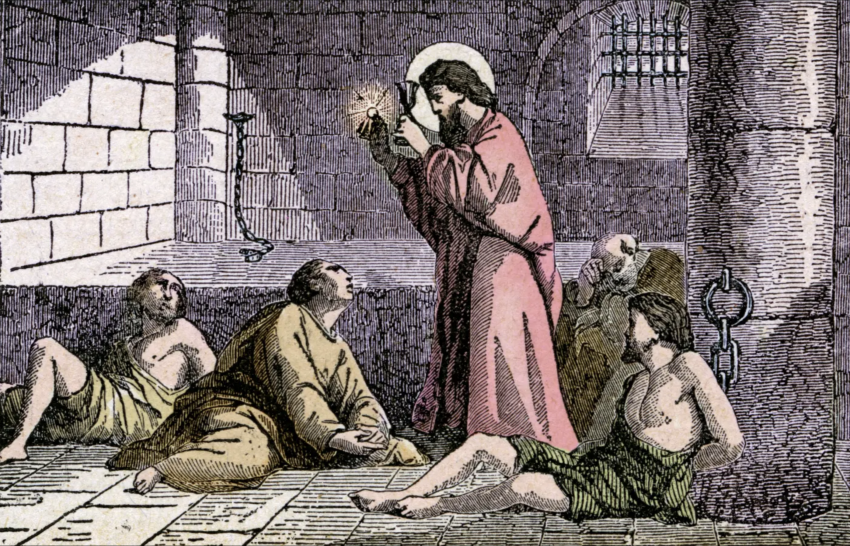 Roses, chocolates, cards and kisses. If you are to believe the commercials you might see around February 14th every year, you would think that these are the reasons for Valentine’s Day. We are led to believe that somehow we don’t love that special person enough unless we shower them with gifts and affection on that day. Obviously this is fake news.

Most of us know that we don’t need a particular day to show someone that we love them. Most of us understand that Valentine’s Day is primarily a commercial endeavor that, while it tugs at our heart strings, is nevertheless a way for companies to make money in the name of romance. The very notion is oxymoronic. True love is shown in the small things – those unspoken deeds that only you and your partner know about. The intent is what matters here. Acts of kindness have so much more value than the most expensive gift. Commercialization knows not of such things.

What most of us don’t know is the origin of the Valentine story, and why Feb 14th is the day on which we celebrate it. The following is an account of what happened. Well, almost. In fact there are a number of accounts of St. Valentine (for it is known that this person was a third-century Priest who was later sainted by the Catholic church). One tale tells of a priest who was put to death by the Roman emperor Claudius II because he would secretly marry young men to their lovers, at a time when marriage had been outlawed because the emperor believed that single men made better warriors. Another tale explains that St. Valentine was killed because he was caught attempting to help Christians escape from a Roman prison, but not before he fell in love with the jailor’s daughter, his last letter to her being signed “From your Valentine”. We will never know the true origin of the Valentine story, but it doesn’t matter, because love, sacrifice and intent are the common thread in all of these yarns.

Why February 14th though?  Like many annual holidays, it falls upon the date of an ancient pagan ritual called Lupercalia, which was a fertility festival. The ancient Christian church set the Feast of St. Valentine to coincide with this festival. Unwittingly they combined their festival of love with an ancient festival of love.

When all is said and done, we should intend what Valentine expounded, all those centuries ago; love, kindness and caring. We should not wait for that one day each year, we should rather express these timeless virtues at every moment. We should be like Valentine incessantly.

If you found this piece interesting and want to know more, I found much of the material for this piece here.