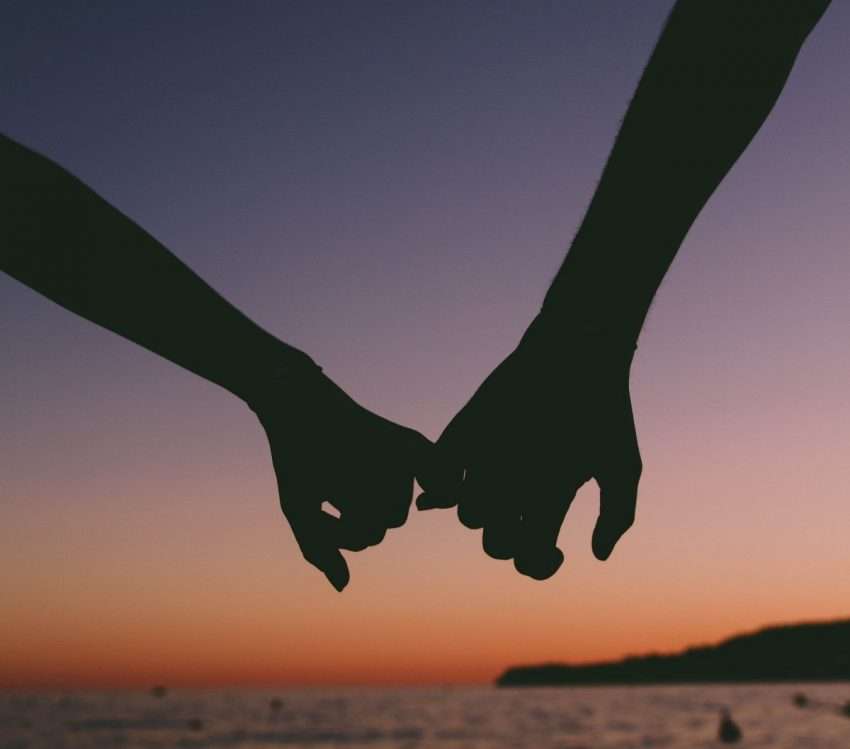 That thing you do. Those things you say. The look you give. Maybe it’s one of those that draws me to you, conceivably it’s all of them; it might be none. Something though – something makes me feel different about you. There’s an indefinable feeling inside of me that connects to you in a way that just can’t be described.

It’s not tangible – I can’t pay for it, build it, demand it or control it. I cannot touch it or taste it.
And yet it’s there – real enough to see in your eyes, hear in your words, and feel in your touch.

Perhaps it’s pure imagination. Perhaps it’s simply that desire that humans have to share themselves. Perhaps it’s a kinship based only on commonalities. I think not, however – this is more. It’s pure and it’s powerful and it’s positive.

Has this dance has occurred over and over again, in ages past? The notion has occurred to me. Is our connection older than stars? Has our fate always been this? I cannot say, but the idea of finding that answer brings a smile.

You matter to me. The lack of you would cause me pain, even now.
They say that the only constant is change, but is that always true? – perhaps this is the constant.