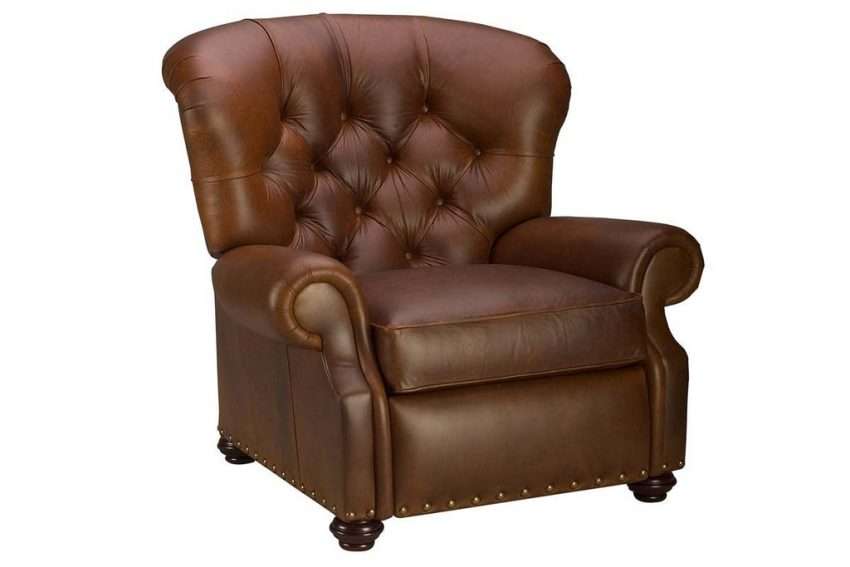 He sat in the big chair, as he always did when he came home from a hard day’s work. Stockinged feet, newspaper, cup of tea. His day of working tirelessly for little reward, soon forgotten. Peace and tranquility.

The big chair had always been his sanctuary. Every day for decades, in this place that was the most familiar to him, he had watched as the world had turned around him but never, he felt, really including him.

He had never married. Never thought he needed all of that fuss and bother. Sure, there had been girls, but they came and went, unlike the leather-bound seat that occupied more of his affections than they had ever done, if he was being truly honest.

In truth there had been a girl, once, who almost took his heart. She was beautiful, charming, witty and smart; everything that he had looked for. Everything except for that one thing – that one thing that he just couldn’t overlook: “I hate that chair, it’s just GOT to go!“.